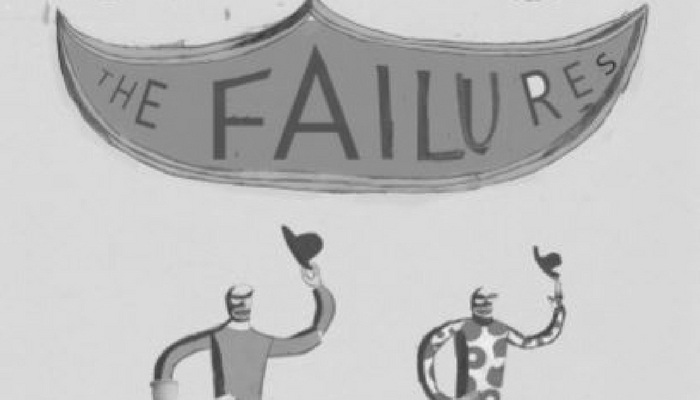 PSYCHIC READINGS is an avant-vaude performance group dedicated to the advancement of a higher histrionics through exaggerated examples of life and death. We know what we are thinking.
PRTCo was founded in 2001 by Ric Royer and G Lucas Crane, and was founded again in 2012 by Ric, Lucas and Em Lee Reaves.